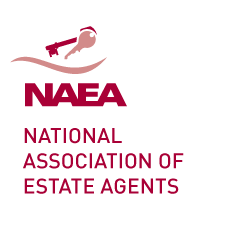 We are delighted to announce two additional staff members to the Manxmove team. Amanda Costain has joined the Manxmove administration team (sounds grand doesn’t it but it’s only a small team of 3). Amanda will not only be on reception in the front office but will also be dealing with a lot of the day to day administration duties including emails and appointment making so you will no doubt be speaking with Amanda soon. I am delighted to say that despite only being with the company for about a month Amanda has slotted straight into the Manxmove team and is already making a huge contribution. In addition, I think Amanda has made more cups of tea in two weeks than Ian has made in 6 years (although that wouldn’t be hard) 🙂

Dawne McCrory has also joined the team as our Saturday receptionist and Dawne will look after phone enquiries every Saturday and also deal with the reception duties and all the weekend administration.  Dawne has also literally just joined us but, like Amanda, she has fitted straight in and to be honest I don’t think we have ever had such a strong team.